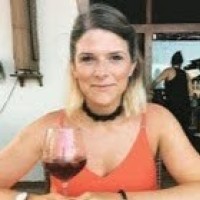 Alice Porter is an avid healthcare writer, who works closely with an agency to raise awareness for fostering in Manchester and to raise awareness for children who suffer with mental health conditions, and the various ways we can help them. Her goal is to share her knowledge with like-minded individuals, and upstanding members of the community. You can connect with her on Twitter.